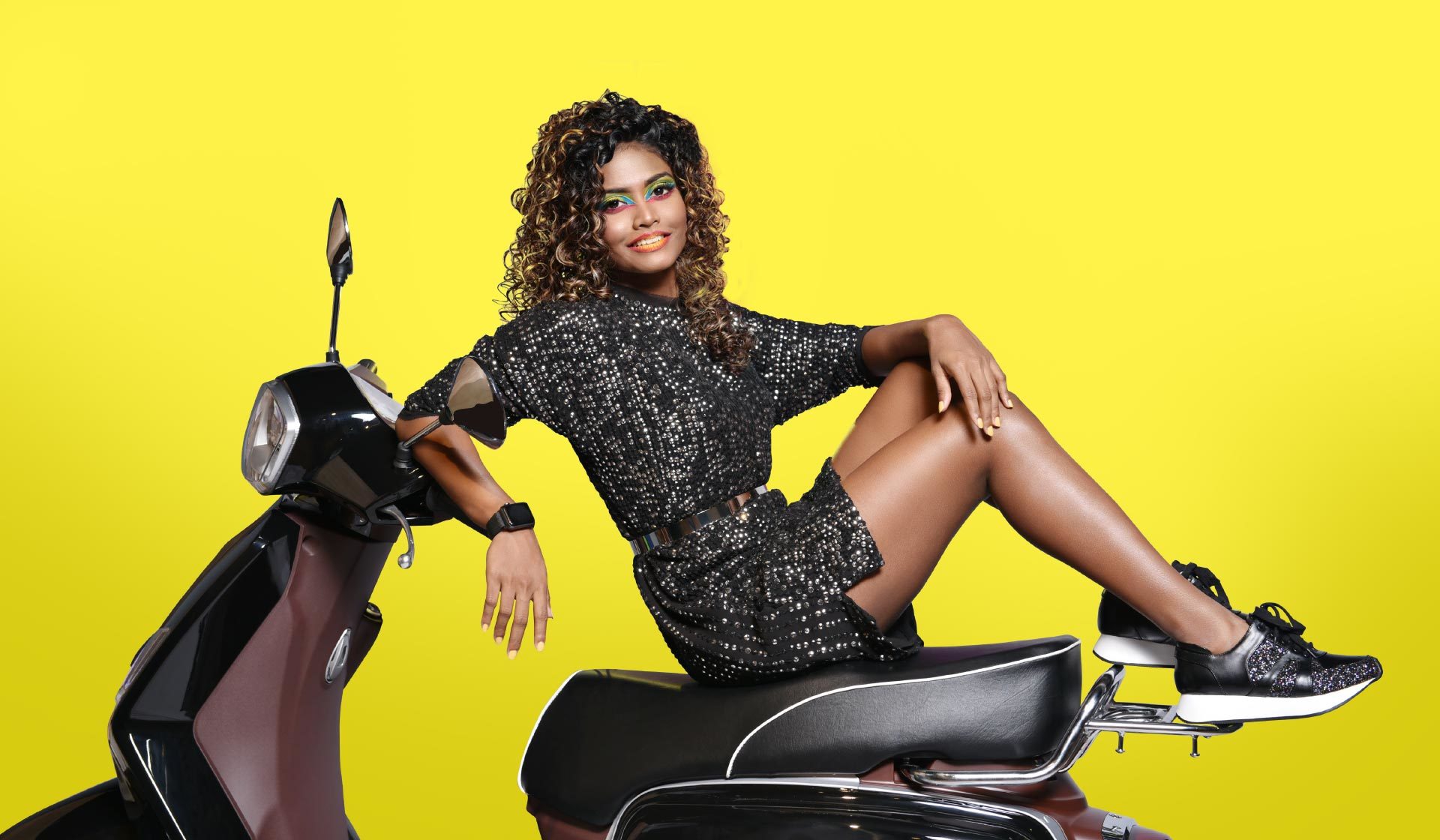 Ina. Not just a pretty face. A Diligent Fitness Instructor. A Driven Spartan.

It is on very rare occasions that we meet people who have a great personality and are equally beautiful on the outside. Twenty four year old, Mariyam Ina is one such person. The petite fitness instructor from 3000 TfG fitness center, with her luscious curls and warm smile; shares her journey with VIBE.

On finding her way back to her fitness career:

Sports and fitness has always been an essential part of Ina’s life. From an early childhood, she excelled in sports and used to run in a competitive level. But right after starting her professional journey at 3000 TfG, Ina had to face a shocking news; that she might never run or do any physical activity again. After being diagnosed with Supraventricular tachycardia – a heart condition where the heartbeat is abnormally fast. Ina had to cut short a promising fitness career.

“It took me some time to accept that condition, I had to stop doing anything sports or fitness related for around eight months. I had to get ready for my surgery”.

However, a pre-surgery test revealed a different fate. Clear from any serious heart condition and grateful; Ina had to quickly get back in shape. “It was not easy to stop since I used to spend every morning running. I had to challenge myself to push my limits and be stronger than before”. 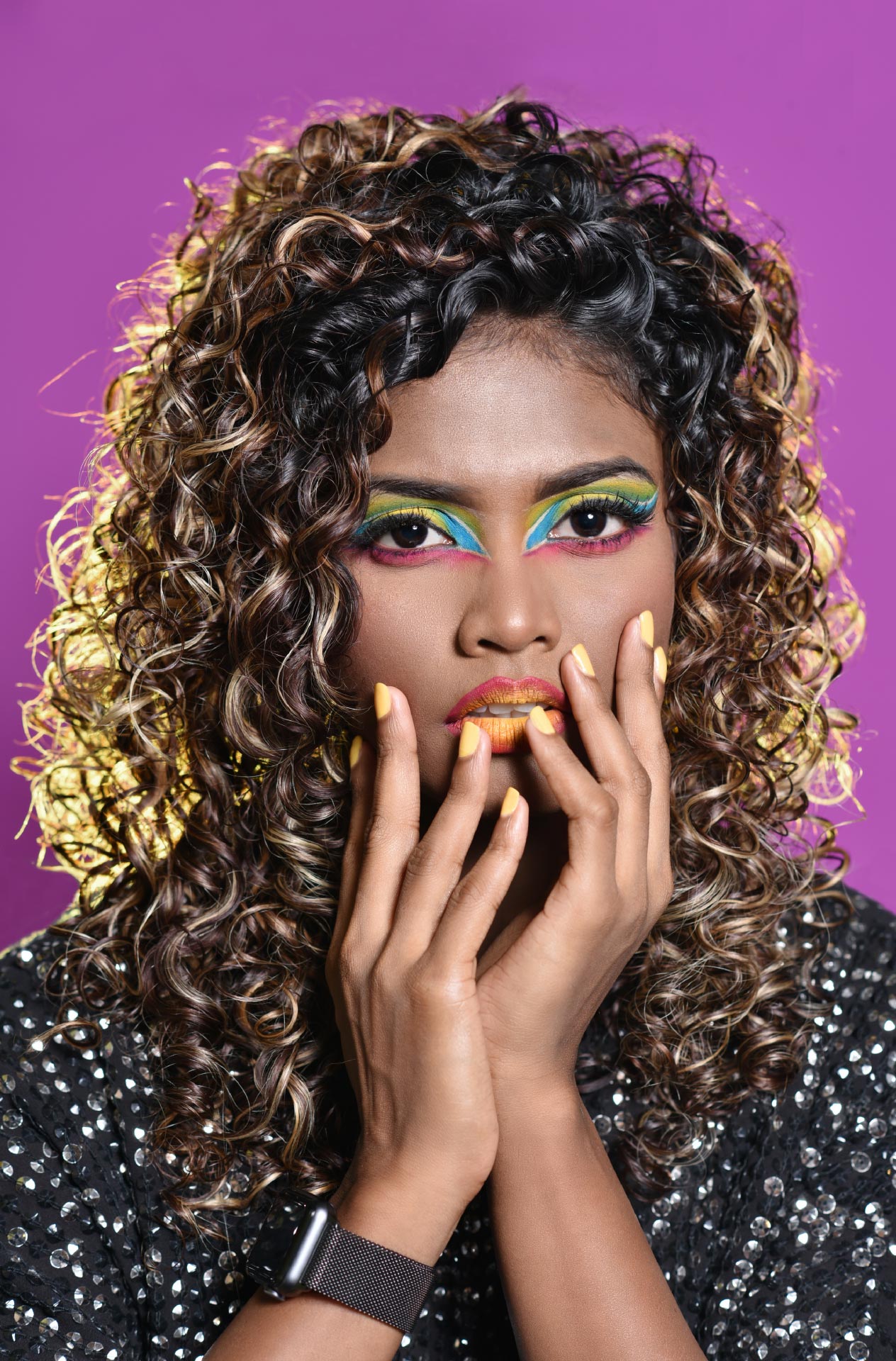 Now in her fifth year at 3000 TfG, Ina remembers her early days when she started at the center, struggling to keep up with her peers. “I made a lot of mistakes. I was also demoted from being an official to becoming a shadow. There was a point where I felt like I wasn’t doing it properly. It was tough becoming a fitness instructor, because I was used to taking instructions and following them on the field and not instructing another person”, she recalled. As a no-quitter and go-getter, Ina took this as a challenge to prove that she can do it. Today, she is one of the most sought-after instructors, for her high-octane group workout programs and personal training sessions.

“I made a lot of mistakes. I was also demoted from being an official to becoming a shadow. There was a point where I felt like I wasn’t doing it properly. It was tough becoming a fitness instructor, because I was used to taking instructions and following them on the field and not instructing another person”

Those who constantly seek ways to challenge their fitness levels and push their limits, would have come across the popular Spartan Race. The obstacle race held in different parts of the world is a fitness enthusiast’s heaven. For Ina, being part of Spartan has been a long-held dream. It began when her mentor and founder of 3000 TfG Zinan, shared his experience at Spartan with his students. A training similar to the Spartan Race, that lasts a full day; trainees have to go through various obstacles with a five liter water bottle in their backpacks and just five Rufiyaa to spend on food or water. Ina remembers being exhausted but not willing to give up. Whilst in the middle of a run she simply tells him, “Zinan, I really want to do the Spartan”. Ina has not looked back since. After her first Spartan Race at Thailand, Ina has been progressing with each category. Her most recent trip to Malaysia, saw her conquer the trifecta weekend – completing a ‘Beast’ (there are thirty to thirty five obstacles and is twelve to fourteen miles long), followed by a ‘Super’ and ‘Sprint’ the next day.

“I want to do this for as long as I can. I think my main concern would be aging, and being unable to do anything physically when I am old – thats the worst-case scenario. But I believe that you can always share what you know. I want to keep helping people change their lifestyle for the better.”

As someone who has devoted her time to maintaining a disciplined workout routine and diet; Ina believes that the key to staying healthy would be to take at least thirty minutes out of one’s day to do some form of exercise. It can be either a walk, a swim or even cycling around the city. She also suggests avoiding eating from restaurants and cafe’s – instead, make it a habit to eat meals that are prepared at home. 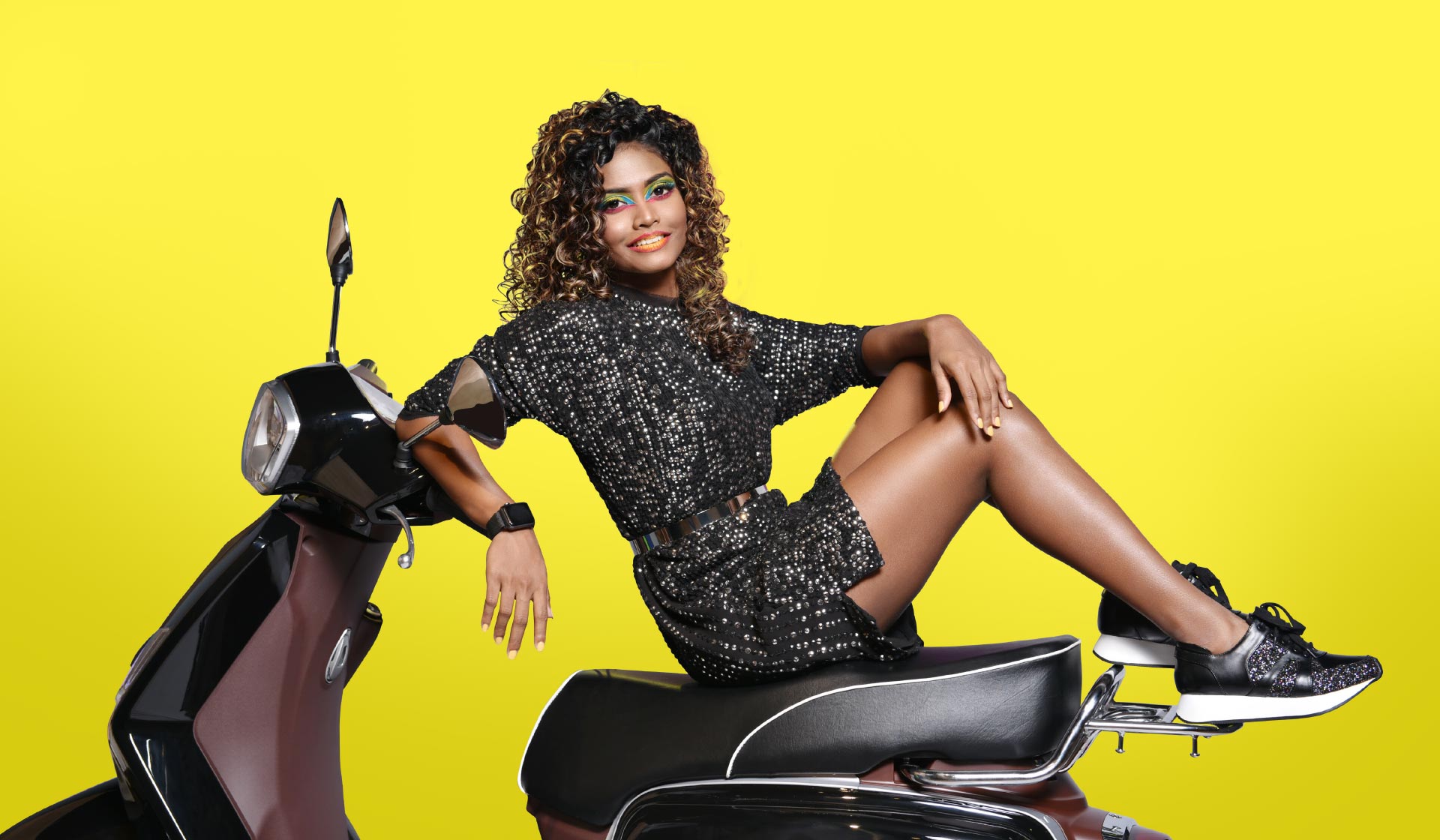 After having started her career at 3000 TfG and growing into an exceptional fitness instructor, Ina believes the center is dear to her heart. The chances of seeing her at 3000 TfG, leading a dynamic group workout or inspiring personal training session in the future is undoubted. 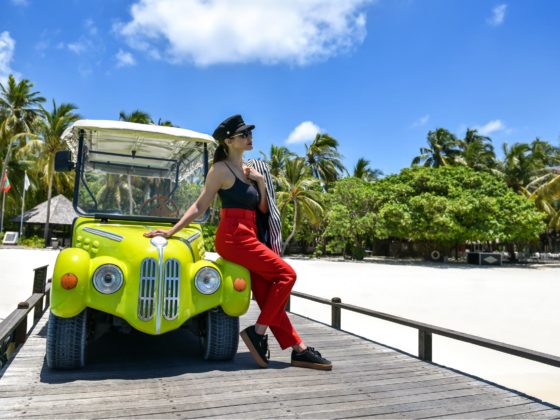 Get to know Reyhna Pandit 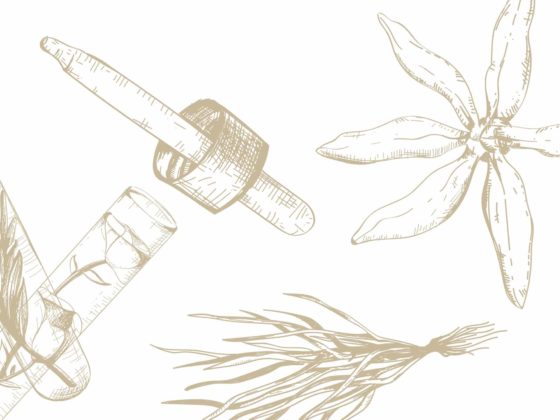 Explore the world of perfumes