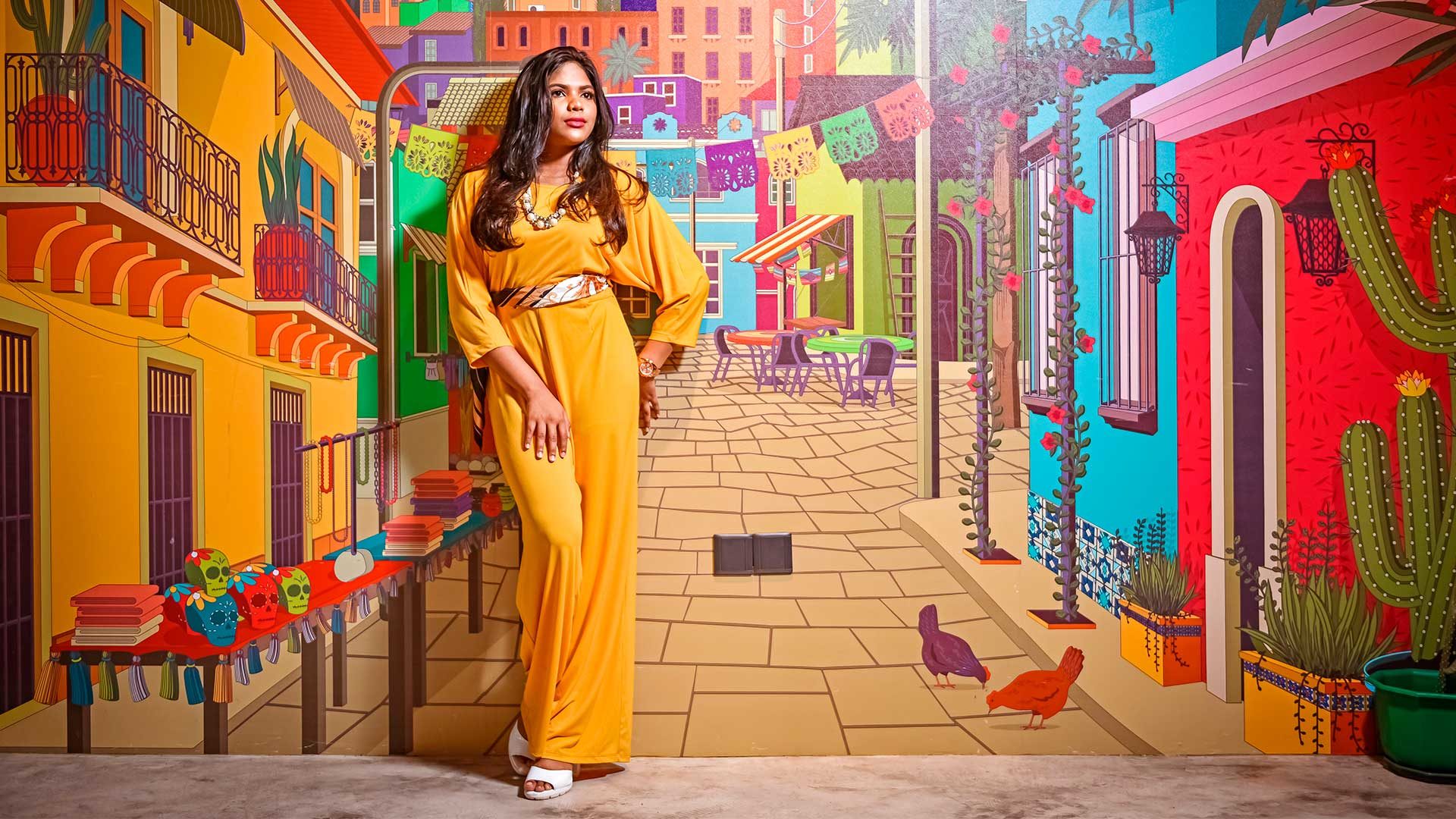 A seventeen year old girl, with courage and a mindset well beyond her years – meet Aminath Saina Mohamed Rasheed who everyone knows as the first runner-up for the Maldivian Idol Season 3. Like many, we sat with Saina oblivious to the silent battle she fought during and after her Maldivian Idol journey. But impressed and encouraged by her optimistic words, we are about to reveal the hardships that were well hidden while we watched her through our screens and her inspiring attitude towards her life.

You have taken part in many madhaha (religious hymns) and singing competitions and you have even won a few of them. Can you tell us, how and why did you pursue this genre at such a young age and singing so young?

I was five years old when I first started. I participated in an Inter-class singing competition, and I actually won! After that, everyone tried to make me take part in singing competitions. But I didn’t take it seriously since I was unaware that I can actually sing well!

My dream was to become a doctor, ever since I can remember. But I had to let go of that dream because of my health condition.

Later on, when I was in grade three, I took part in a competition called VTV School Icon and received 1st place in my age category; Under 9, and I got 3rd place in the whole competition. That was the first real competition I participated in and I have been taking part in singing and madhaha competitions ever since then, throughout my school years.

Why did you decide to compete in Maldivian Idol?

When the 1st season started, I watched all the episodes and I was really intrigued by it. But I never thought about participating myself because I’m very emotional, so I doubted that I would be able to control myself if something were to happen. Also, I have a very low self-confidence so without my family; my support team, I didn’t think I would be able to bear the stress, especially since I would be at the receiving end of a lot of criticism.

But after the second season, my friends, boyfriend, and family really tried to convince me to take part in it. Then, it was my mom that persuaded me to send the SMS to join the auditions. I got really good feedback from the judges in the first and second audition, but when I got the chance to back out, I wavered since I was very nervous. But I had so much support, more than I thought, and I got the golden mike, which really built my confidence. That was the point that I actually decided that I wanted to continue in the competition.

I want to reach Bollywood! Because people say my voice is classical and I think Bollywood would fit my voice than any other genre.

I’m assuming you got a lot of opportunities after Maldivian Idol. What was the most incredible or amazing opportunity you got?

Right after the competition, there was a celebration on my island, so I went to Addu. That was during Ramadan and I got a lot of calls to take part in shows, interviews and to perform but I was unable to fly to Male’ and later on I had to fly to Sri Lanka. It was so sad because I was worried about what people would think! But there was nothing I could do and I was feeling so bad and guilty because I felt like I was losing everything that I gained and I was letting my fans down. I didn’t do a single cover, gig or an interview while the others were doing so much.

Then, someone reached out to me with the opportunity to represent the Maldives in China for the event; Silk Road & Young Dreams, and I agreed! In the event, there were 26 participants from 25 countries. I sang ‘Envaguvee’ and the feedback was amazing, they loved our language. I was really surprised when I got called out to receive the 2nd place in that competition and it was so important to me because I was feeling really upset about not being able to join in any activities in Malé.

Why were you unable to accept any activities in Malé after Maldivian Idol?

It was because of my health condition. Right after the 1st audition of Maldivian Idol, I had a fever for 15 days and no remedy seemed to work. Nobody knew what was wrong with me since there were no signs showing that I was sick on the outside. So after the Theatre Round, I came back to Male’ and traveled to Sri Lanka the very next day. They did a blood test and we found out that I had Dengue for more than a month and the hospitals in Male’ were unable to detect it. They said that if I was even a bit late, it would’ve been life-threatening. I never initially had SLE (Systemic lupus erythematosus), but now I do. The days that I spent admitted in the Sri Lanka hospital were the days that all the top 16 participants were practicing so I would do mine on the phone sometimes. After coming back to Malé, there was also a problem with the dose I got and I had to cancel my practices again.

After Idol, I went back to Sri Lanka and while I was there, I found out that a parasite called Amebiasis was living in my stomach, later I had Gallstones and then gastritis. They found out that because of gastritis, there was scarring at the end of my intestine and the steroids I was on for SLE lead to gastritis. Because there were so many problems, the doctors were unable to give me any more medicine. Now gastritis is my friend! It’s always there. The last time I got a cold and consulted a doctor, they recommended me to remove my tonsils since they are in the 3rd stage. Last year was one hell of a ride.

What is your next move?

I’m not working on anything right now but I am currently studying. My dream was to become a doctor, ever since I can remember. But I had to let go of that dream because of my health condition. So, I started to work for my second dream, which is to become a diplomat. I consulted my teachers and my family and now I’m studying International Relations at MNU.

Do you plan to publish your own songs or albums?

I actually have a song that I made myself. I even gave it to Theyra Sir to check, fix the lyrics and music a little. Only Shalabee has heard it and I’m not really confident whether I should publish it or not. But I keep thinking that I want to contribute something to the music industry in the Maldives, so maybe, I might publish it this year?

Also, I am planning to work on a duet together with Shalabee where we will be making a cover of a Pakistan song and that would be the first cover I would release.

What would you say your ultimate goal is?

I want to make my parents proud and make them feel that the sacrifices they made by moving here were not in vain. I want to become the best at what I am studying right now. And when it comes to singing, I want to reach Bollywood! Because people say my voice is classical and I think Bollywood would fit my voice than any other genre. I love Hindi songs and their music and I think I can sing them well.

Since you were 16 when you took part in such a big competition and you got 2nd place, what advice do you have for anyone especially for the younger generation when it comes to following their dream?

To the people who have low self-confidence, I would like to say that unless you try, you wouldn’t know how it goes. People might criticize before you even try something! You might even start believing in them and fear that you would fail. But I don’t think it’s a problem to fail. Try what you fear and if you fail, you will know why you failed and you’d be able to work on that.

Also, age doesn’t matter and you should believe in yourself even though it might be hard. Build your self-confidence and surround yourself with good people who want good for you.

And, always keep a second option. Since I couldn’t become a doctor, I’ve decided to become a diplomat. And who knows, maybe this might be better for me than becoming a doctor? Sometimes things don’t go the way we plan.

I would like to thank my first ever mentor; that believed that I can sing and made me believe in myself Shafeeq sir. The entire JS management, who were so supportive, especially Marie Miss and Vira Miss. Also, Marie Miss’s mom because she helped me a lot with madhaha lyrics. Theyra Sir was amazing and he always wished the best for us. He was always behind us.
I would also like to thank my parents and my four brothers. My brothers were very protective, extremely supportive and incredibly reliable. Next, I want to thank my boyfriend and his family members! We grew up together and the family have been very supportive and would attend my performances that they possibly can so that I don’t feel uncomfortable since there would be familiar faces in the crowd.

Lastly, I would like to thank my friends and school members. 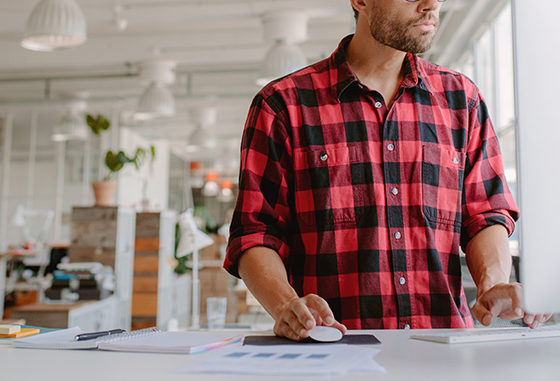 How to Get Fit at Your Desk 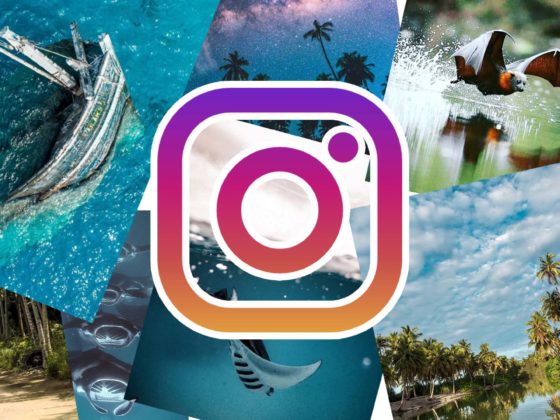 The 10 most Instagrammable places in the Maldives